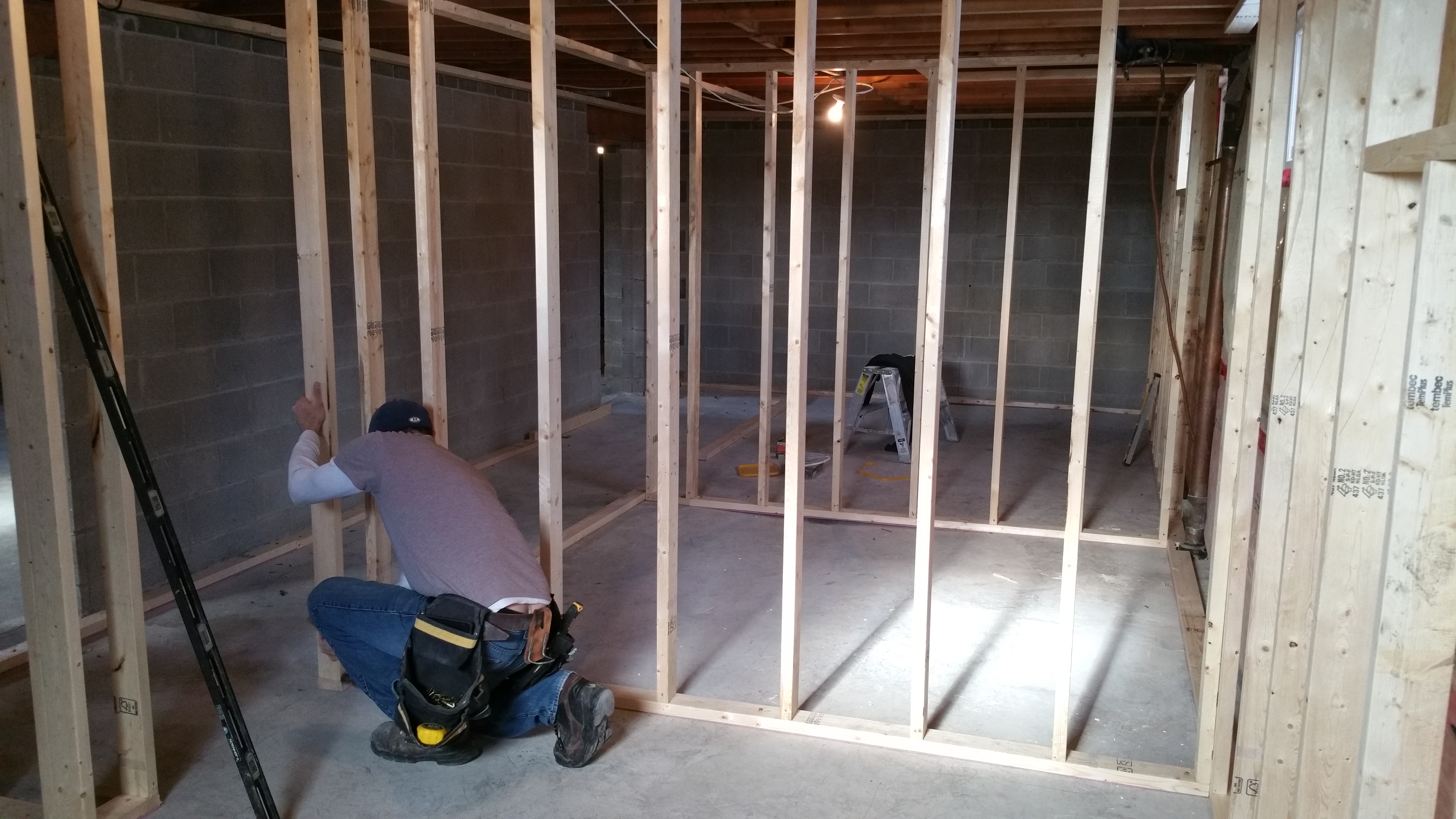 Statistics Canada’s latest census points to some significant changes in the country’s housing market. According to the 2016 Census, for the first time in our history there are more seniors aged 65 and older (5.9 million) than there are youths aged 14 and younger (5.8 million). Further, the increase in the proportion of seniors was the largest recorded since 1871, suggesting that Canada’s population is also aging at a faster pace. What impact will this have on housing? Consider a couple of scenarios.

A young couple buy their first home, often with the expectation that their family will grow and that they’ll need room for children. Perhaps their family grows larger than they expected and they move into a bigger house. But eventually the children grow up and move out on their own, leaving the parents with an empty nest. At that point, the parents may decide to downsize, moving into a smaller house or an apartment that’s easier to maintain, both physically and financially.

As these changes in demographics occur across the country, we could see an increasing demand for smaller, lower-cost housing, while the older, larger homes left behind will need to be renovated and upgraded for new tenants.

Of course, it’s also possible that seniors, still relatively healthy thanks to improved medical science, will choose to stay in their own homes as long as possible. They may even welcome back grown children and grandchildren. This is already the case with many immigrant cultures where it’s not uncommon to have three and even four generations living in the same house. In that case, we may see an increasing demand for expansion of existing homes as basements are renovated, extra rooms are added, and even whole stories are built to accommodate the extended family.

Whatever this change in Canada’s demographics bring, Build Tru Group in Guelph, Ontario is prepared. Dave Maggiolo, Owner/Partner at Build Tru Group, explains, “We’ve dealt with a range of situations and we’ve always been able to find some solution. Sometimes that means a full renovation. Other times we find the best option is an addition.”

Either way, the result is a home where a family – of any size – can be comfortable. 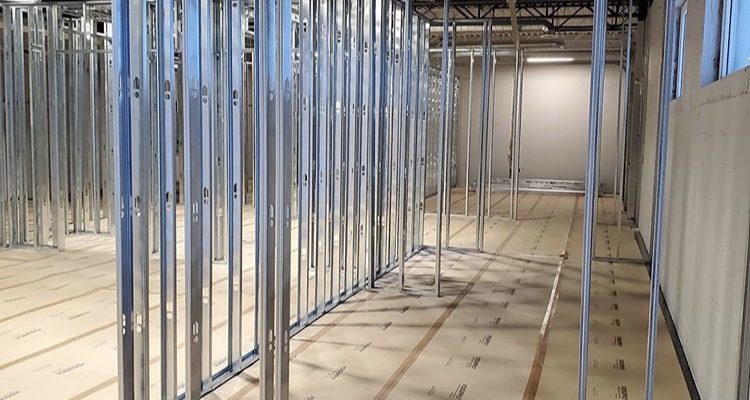 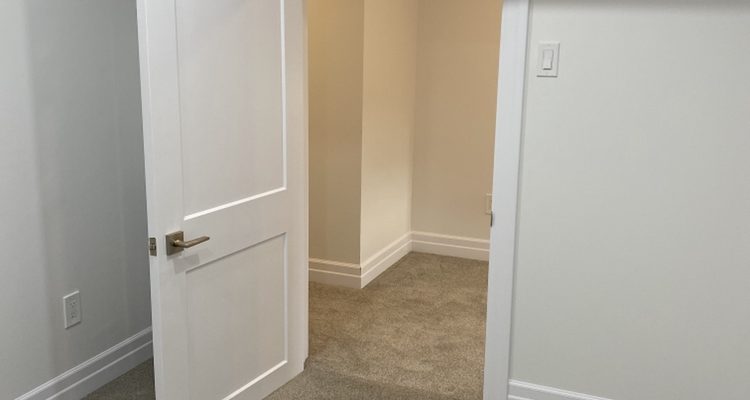 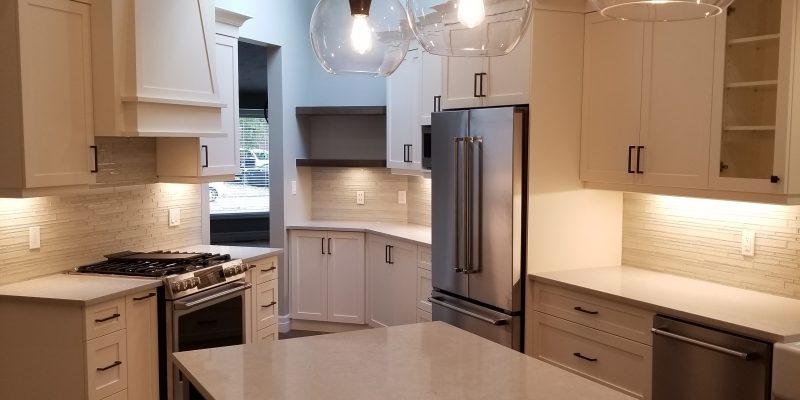 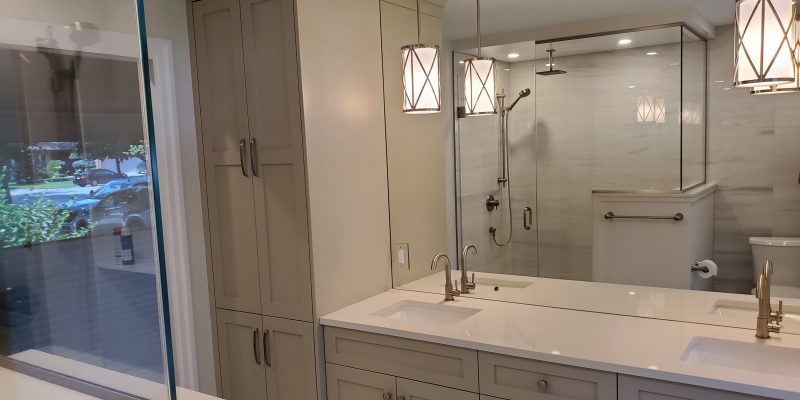 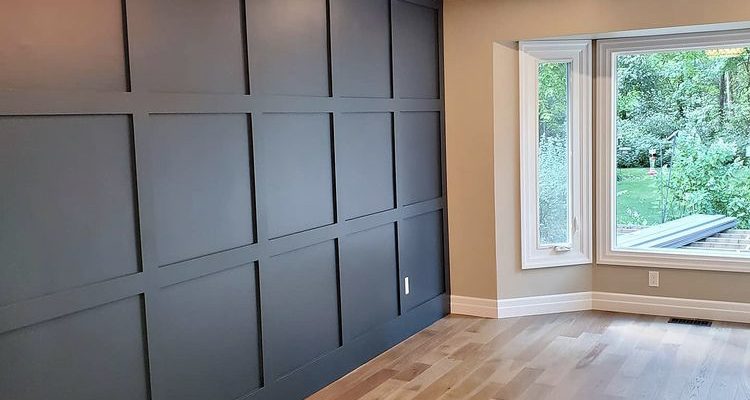 “We are thrilled with our new office space, luxurious main bathroom and most of all our new open plan kitchen and family room. Our home is now, most definitely our “inspired space.”

Give us a call or send us a note. There’s no charge for our initial consultation and we’ll get back to you within 24 to 48 hours.